This 10-year tax payer supported program has enabled the city to repave and preserve 18.9 miles / 99,792 Linear feet of city streets since 2013.

Cost to taxpayer: In 2013, a new sales tax of 0.2% was approved, generating approximately $600,000 additional revenue per year for city roads in poor condition. This sales tax applies to anyone spending money inside of city limits.

Continuing the program:
Continuation of the Transportation Benefit Program requires voters to renew in 2023.

If the program is not renewed, street repairs are funded out of the City's General fund, which is used to fund other city needs such as police and parks.

On April 1, 2013 the Arlington City Council passed Ordinance Number 2013-005, which created a Transportation Benefit District (TBD) in the City of Arlington. A TBD is a quasi-municipal corporation and independent taxing district created for the sole purpose of acquiring, constructing, improving, providing, and funding transportation improvements within the City limits of Arlington. It has the authority to impose certain taxes and fees, either through a vote of the people or Board action, for transportation purposes.

Today, the City refers to this budget as the Transportation Benefit Program.  The program will go before residents  in February 2023 to vote to continue the sales tax and fund transportation benefit projects. 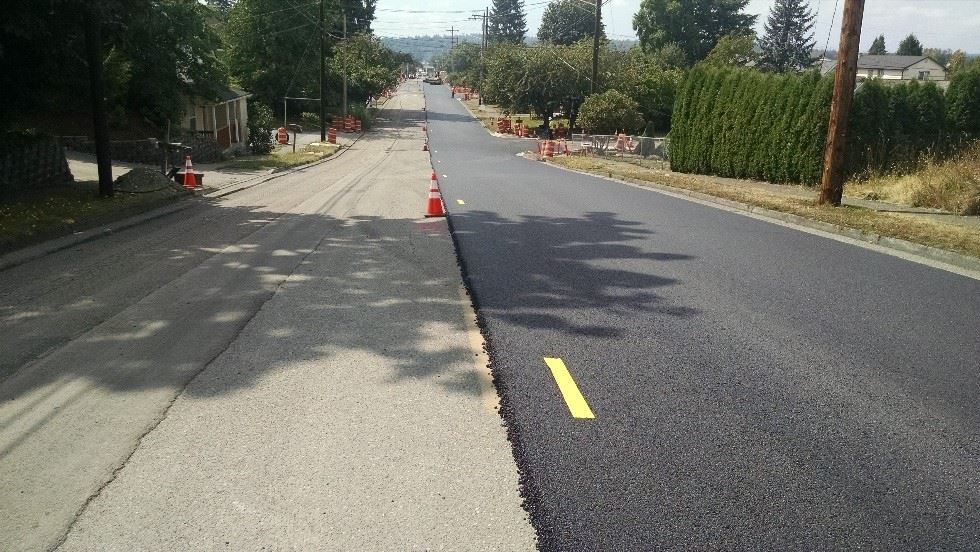 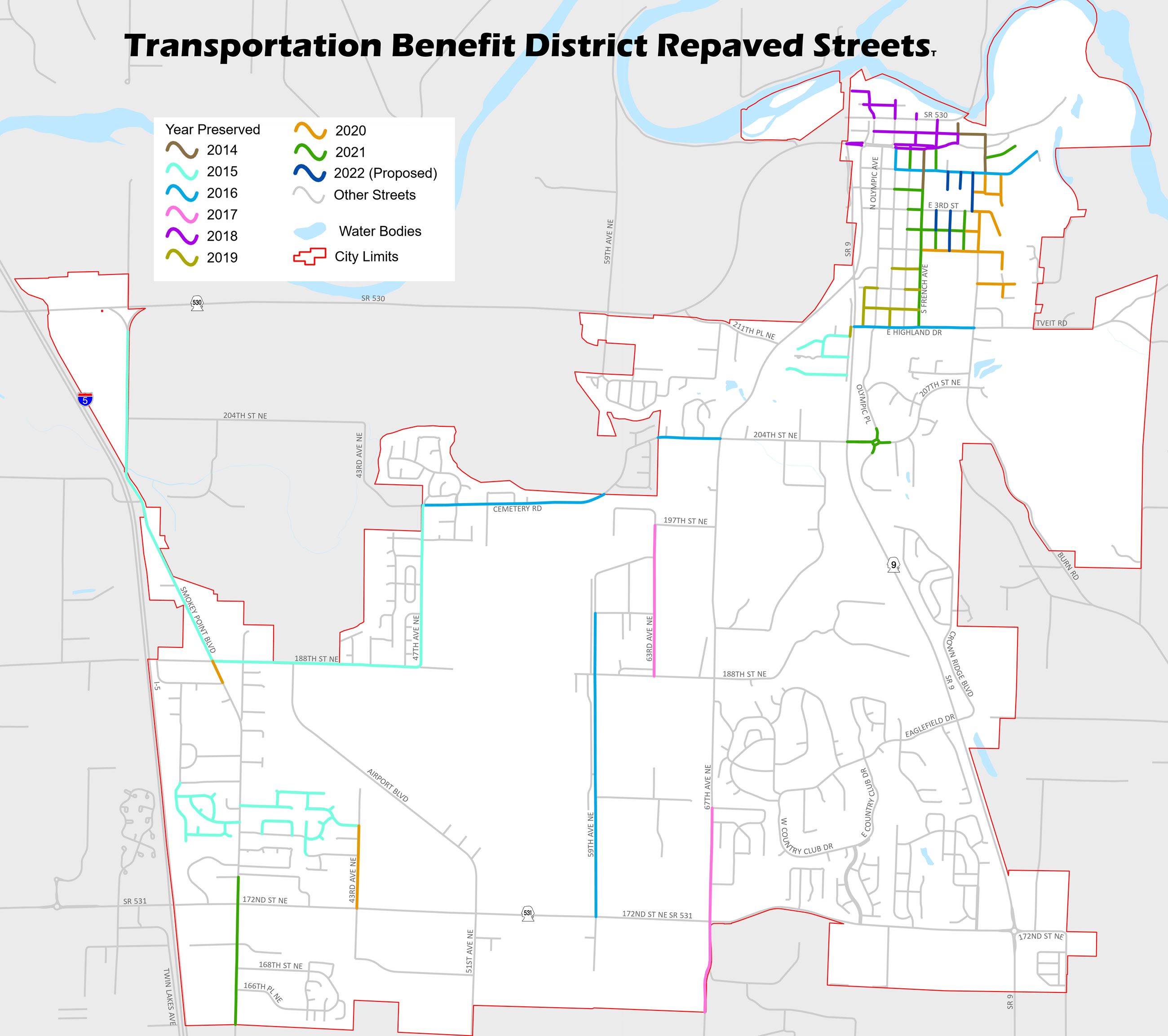