The City of Arlington is struggling to fund fire/EMS and other services residents want such as police, roads, parks/trails, planning, and community facilities. Costs outside the City’s control are increasing higher than the revenue available – and fire/EMS is the most expensive.

Fire/EMS costs alone would exceed all property tax revenue that the City collects if it weren’t for an EMS levy and an Ambulance Utility Fee (AUF). That’s why the City is asking voters to annex the Arlington Fire Department to the North County Regional Fire Authority (NCRFA).

Under annexation, property owners would pay a dedicated fire levy and an EMS levy directly to NCRFA. In return, Arlington will reduce its general property tax levy and repeal the City EMS levy and AUF. The AUF was designed as temporary funding for emergency services until a permanent solution – such as annexation – could be found.

Annexation will reduce the need for more administrative staff and emergency personnel.  Annexation also is more efficient for taxpayers long-term because capital needs such as fire stations, apparatus and equipment would be shared by more people.

NCRFA is governed by a Board of Fire Commissioners elected by voters in its service area. City residents would be eligible to vote on Fire Authority matters such as fire commissioners, levies, and bonds. All Arlington Fire Department staff and emergency personnel would become employees of the Fire Authority, and firefighters have endorsed the proposal. Arlington would still have fire stations in the City, fire prevention programs in schools, and local firefighters participating in community events, including the annual Santa Run Food Drive.

The annexation proposal will be on the February 9, 2021 Special Election ballot for voters in the City of Arlington. Property owners can compare what they would pay with the Annexation Calculator. City Administrator Paul Ellis (360-403-4603, pellis@arlingtonwa.gov) and Fire Chief Dave Kraski (360-403-3607 dkraski@arlingtonwa.gov) also are available to answer questions. 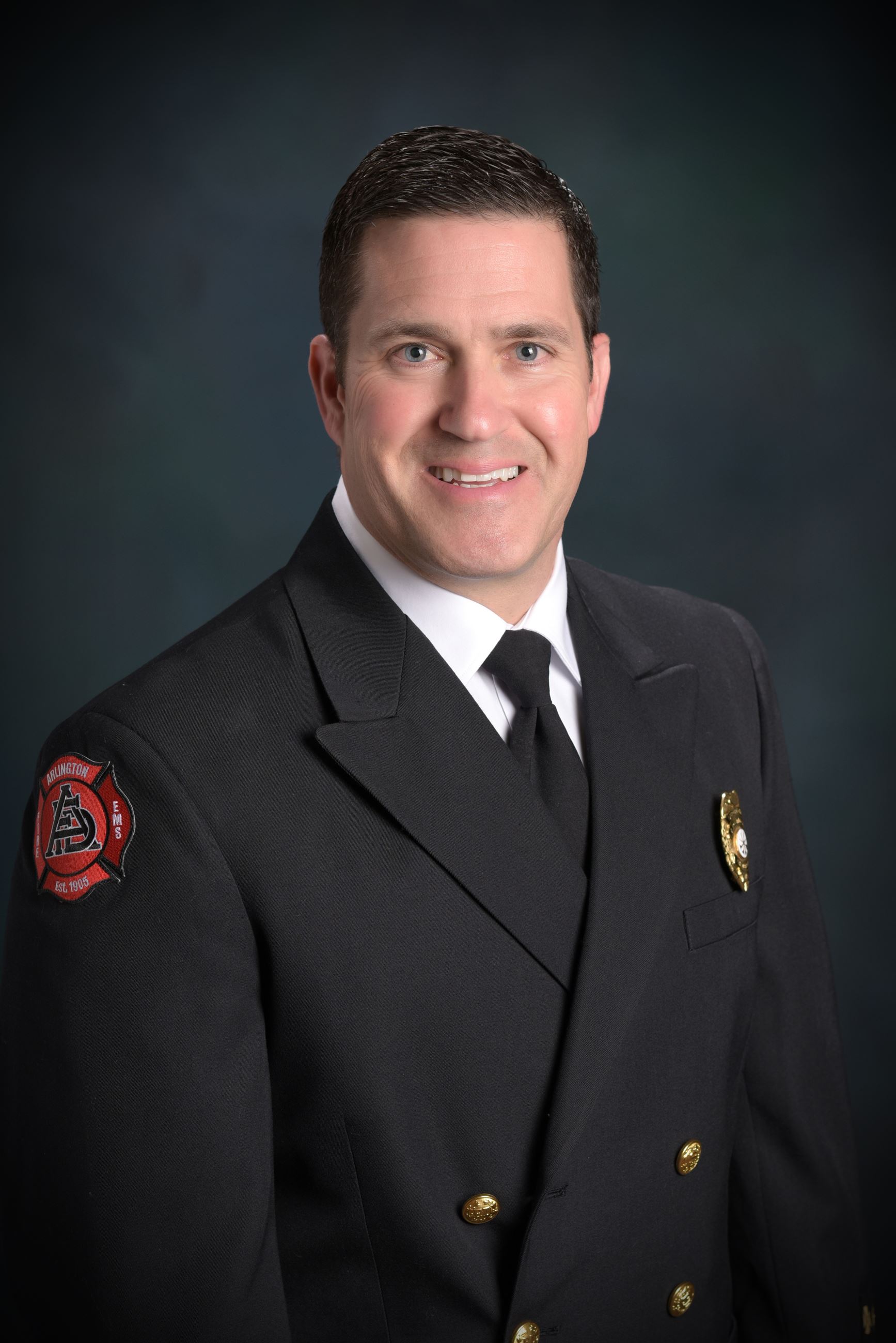 and City Manager Paul Ellis welcome the opportunity to provide a virtual 15-30 minute presentation to local groups and organizations, as well as answer any questions about the proposal to annex Arlington Fire Department into North County Regional Fire Authority. If you'd like to arrange for a virtual presentation for your group, please contact Fire Chief Dave Kraski at 360-403-3607 or dkraski@arlingtonwa.gov.

(Don't use commas in the calculator)