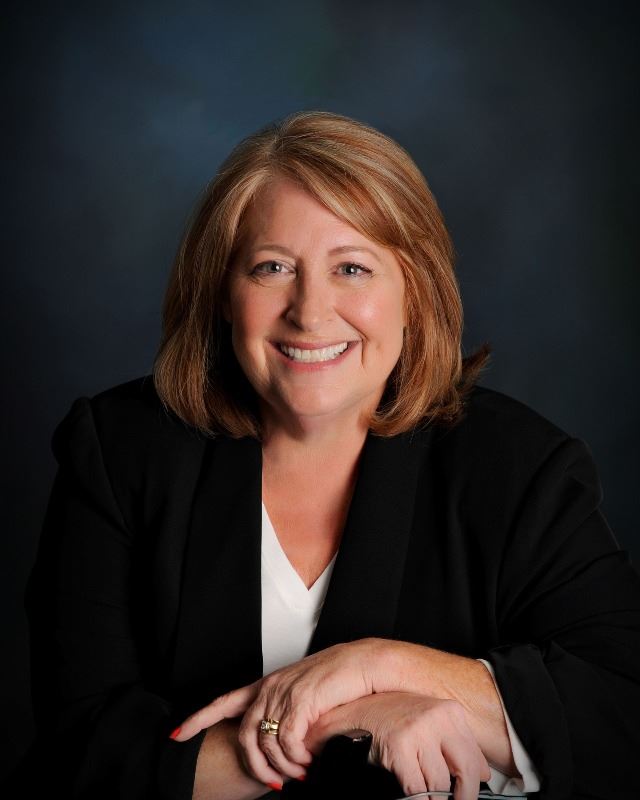 Barb’s family settled into Arlington in the mid 1980s, establishing an aviation business on the Arlington Airport. Barb became the Executive Director of the Arlington Fly-In in 1994 quickly building it into Arlington’s biggest tourism event, and still serves in a volunteer capacity for the event after elected Mayor.

Barb’s representation of our City during the SR-530 disaster led to her being named one of the most influential people 2014 by Seattle Magazine.

In 2015 she earned her Certificate of Municipal Leadership from the Association of Washington Cities (AWC). AWC’s Municipal Leadership program recognized Barb for accomplishing training in four core areas. The training provides elected officials with the knowledge they need to effectively operate within the law, plan for the future, secure and manage funds, and foster community and staff relationships.

Barb currently represents the City of Arlington and its interest on the following appointed positions: